JOIN THE LEGAL CAMPAIGN FOR CHARLES AND DIANA INGRAM 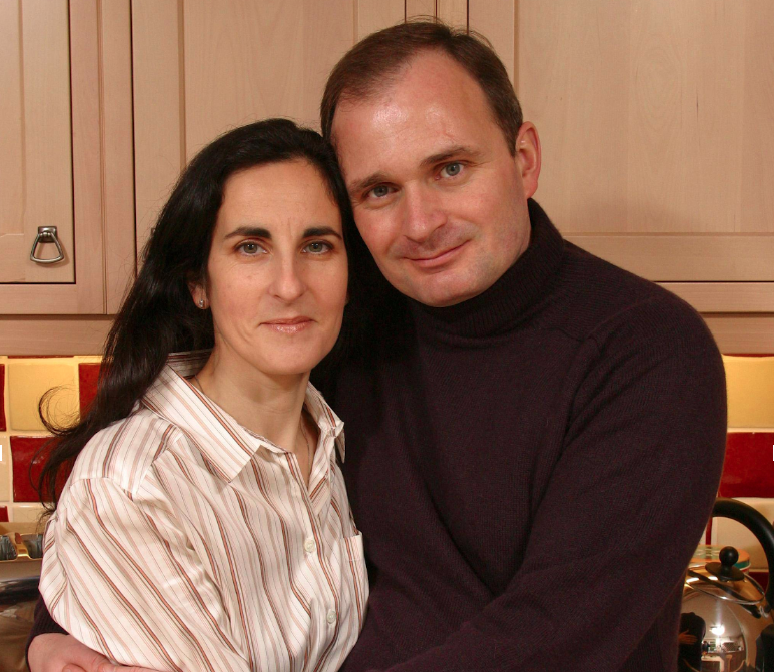 The popular ITV drama “Quiz” has revived interest in Charles Ingram’s 2001 appearance on Who Wants to be a Millionaire? Charles won a cheque for £1m on the quiz show but was subsequently convicted of cheating alongside his wife Diana Ingram and fellow contestant, Tecwen Whittock.

New analysis however, incorporating technological advances, casts doubt on the safety of their convictions. Lawyers for the Ingrams are working on the submission of legal arguments to the Court of Appeal later in 2020.

If you believe the Ingrams are innocent, join the legal campaign for updates and for more information about how you can support them to finally obtain justice.

Charles Ingram’s appearance on Who Wants to be a Millionaire prompted host, Chris Tarrant, to say he was “the most amazing contestant” the programme had ever had. However, whilst the show was being recorded, the TV production team decided that some form of cheating was going on. They came to this conclusion because of the eccentric way Charles answered questions and because of what they perceived to be an unusual amount of audible coughing in the studio. As a result, the Special Enquiry Team of the Metropolitan Police Service was called in to investigate a potential criminal offence.

The case proceeded to trial and the Prosecution argued that on the afternoon of 9 September 2001, an agreement (‘the conspiracy’) was formed during a phone call between Diana Ingram and Tecwen Whittock - once it had been determined that all three would be in the TV studio together. The Prosecution stated they had agreed a scheme whereby Tecwen would assist Charles if he was struggling to reach an answer by coughing directly after Charles had repeated the correct answer to the question.

It was accepted by the Prosecution that Tecwen had two long standing respiratory conditions and suffered from persistent coughing. It was also accepted that the Ingrams had never met Tecwen and that the conspiracy phone call between Diana and Tecwen - a key event in the prosecution case - lasted only minutes. The plan centred on the Ingrams’ total faith that Tecwen’s answers were infallible, as at every stage of Charles’ TV appearance, a wrong answer meant elimination and the loss of tens of thousands of pounds.

At the end of the trial, the Ingrams were spared prison but had their reputations ruined and continue, decades on, to be publicly mocked for crimes they did not commit.

It is time for the courts to reassess the case in light of all of the evidence.

If you believe the Ingrams are innocent, join the legal campaign for updates and for more information about how you can support them to finally obtain justice.

Commons, the not-for-profit criminal law firm, is acting for Charles and Diana Ingram in their appeal against conviction in 2003 for Procuring the Execution of a Valuable Security by Deception. The Ingrams’ lawyer, Rhona Friedman is a human rights and criminal defence lawyer who was introduced to the Ingrams by the late campaigning, investigative journalist Bob Woffinden, author of Bad Show: The Quiz, the Cough, the Millionaire Major - the basis of James Graham’s play and TV drama Quiz.

333
Sign Ups in 959 days.
We use cookies to give you the best experience possible. Please click on the button to show that you have understood
OK