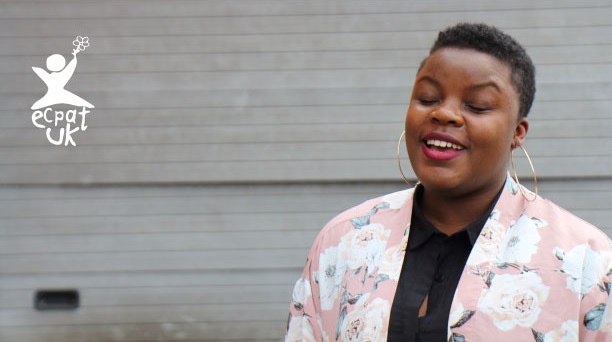 Give trafficked children a stable future

Trafficked children need long term support and stability to recover from their experiences, but the UK Government is currently denying them this opportunity. Join us in calling on the government to give trafficked children a stable future.

Message for Your MP

When you sign the petition this message will be sent to Your MP.

All young people should have the security to plan for their future as they reach adulthood. Child victims of modern slavery and trafficking, who have experienced trauma and abuse, need even greater stability. Yet these children are often unable to properly recover, live stable lives and plan for their future.

Following difficult journeys to the UK, unaccompanied children may be victims of trafficking. But this often goes undetected by the authorities as they don’t have a trusted individual to confide in. Young people who are recognised as victims often find this is not the end of their ordeal but the beginning of a new one.

Some of the barriers these young people face include securing their immigration status, poor decision making and lengthy waits for immigration claims and other important decisions, and a lack of support to navigate the many complex legal and care systems in the UK. They are forced to do all this without a parent or carer acting in their best interests and in a language they may not understand.

These children are then required to navigate complex and difficult legal, care, criminal and education processes without anyone tasked to act in their best interests, as we would expect a parent to do. While the Independent Child Trafficking Guardians scheme is an important step forward, this scheme must be expanded to include all unaccompanied children to ensure that child victims of trafficking are properly identified and further exploitation is prevented.

Trafficked and unaccompanied children and young people can be kept in limbo for long periods of time. When they turn 18, much of the support they have received falls abruptly away. Around this point in their lives, they become more vulnerable to people who may exploit their desperation. Because of this, many go missing from care and are exploited or re-trafficked. Sometimes children are faced with return to their country of origin when they reach adulthood. In these situations, many face the risk of further harm or re-trafficking in countries with limited child protection systems.

To prevent such harm and instability in their lives, a formal process must be established to find a long term, sustainable arrangement for each child victim of trafficking. This requires setting up a multi-agency best interests determination process at a local authority level to establish each child’s long term needs. The opportunity to remain in the UK must be available if that is found to be in a child’s best interests.

For each child, having the ability to plan ahead, secure their immigration status and rely on a trusted person for support early on in their recovery would allow them to live in safety and security, free of fear and of further instability in their lives. It would allow them to focus on their education, future careers and friendships, just like other young people.

The following measures must be implemented to ensure that child victims of trafficking are able to have stable futures:

If Britain is to continue to "lead the way in defeating modern slavery", as the UK Government promised, it is vital that the rights of the youngest victims are prioritised.